Some things are made to appear bigger than they are.

The evening before a battle Genghis Kahn would make each of his soldiers light five fires instead of the customary one.  He did it to make the enemy believe that his army was bigger than reality.  His method of obfuscation put the enemy on tilt which led to subsequent victories and bloody executions.

At times I believe the Social CRM (sCRM) crowd has taken a blow torch to the CRM landscape and added the vague ‘Social’ wrapper term. They make it more complicated than it is in order to create the perception that the term holds more value than reality.  Look no farther than the Top Tier managerial consulting firms for the playbook.

Despite the hype there is real value to connecting with customers using the new channels of communication.  Facebook, Twitter, Jive Software, Lithium, MindTouch TCS and ThinkPassenger all provide new bi-directional communication channels in order to better understand the customer or prospective customer.

Yet the term ‘Social’ in front of any other word is still taboo in most corporate executive suites.  Until executives have adopted a ‘Social’ religion similar to how they embraced Six Sigma, Balanced Scorecard, (insert new buzzword here), and even sCRM’s predecessor CRM, we won’t be crossing any chasms in the near future.

So in the interim, let’s simplify the message and remove the ambiguity from our social quagmire.  Special thanks to Mark Fidelman for his input.

The sCRM Definition Matrix for Dummies

Allow me to offer a simpler version for the definition of sCRM.

Social CRM is a business philosophy that expands the borders of traditional customer relationship management beyond information, process and technology to people, conversations, and relationships. The focus of sCRM is on people (i.e. customers, partner, suppliers), their relationships with other people, and the ongoing conversations that are occurring about the Company and its products. Finally, sCRM is also about engaging with customers and prospects, not controlling them, and establishing bonds of trust (hopefully love) between the Customers and the Company. 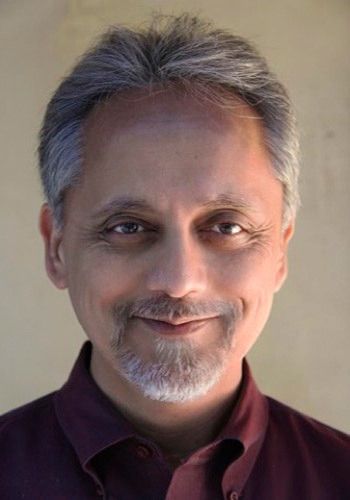 “VIP.” “Private.” “Wait List.” “By Invitation only.” These words create a sense of mystique, desirability, exclusivity, and... Read More